Over recent years we have welcomed many businesses and individuals to work with our students. Here are some examples of lectures, talks, workshops, and events that have taken place through partnering with businesses and organisations. 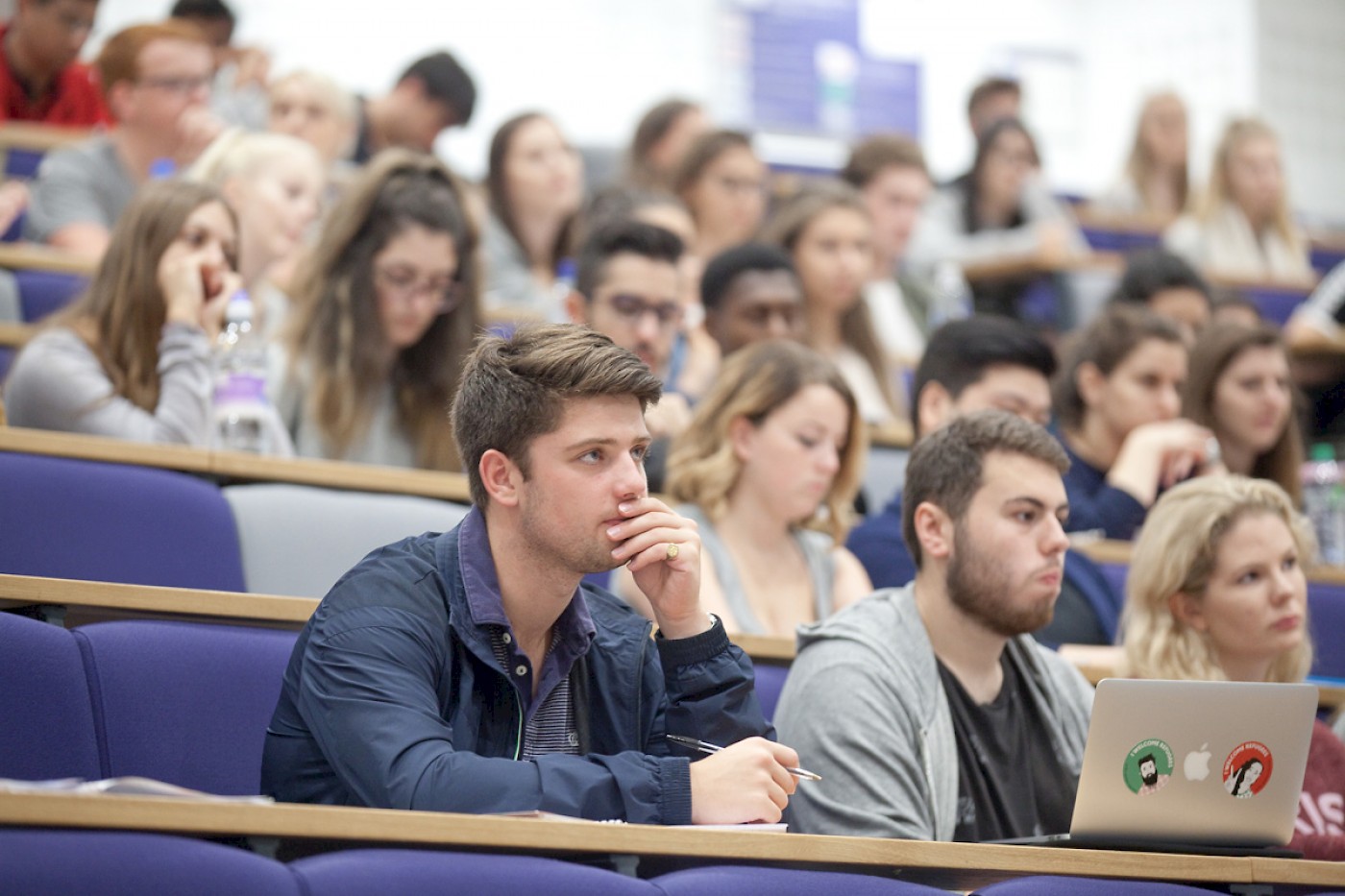 Alison Kay's career has taken her from the Power & Utilities sector to her job today on the Global Executive at EY.

As part of the Futures First employability initiative at Sheffield University Management School, Alison Kay delivered a career's insight talk to students about her career journey from the Power & Utilities sector to her job today on the Global Executive at EY. She spoke to students about '3 things women often get wrong,' the importance of innovation and continuous learning in today's disruptive business environment and provided students with tips for advancing their career progression. 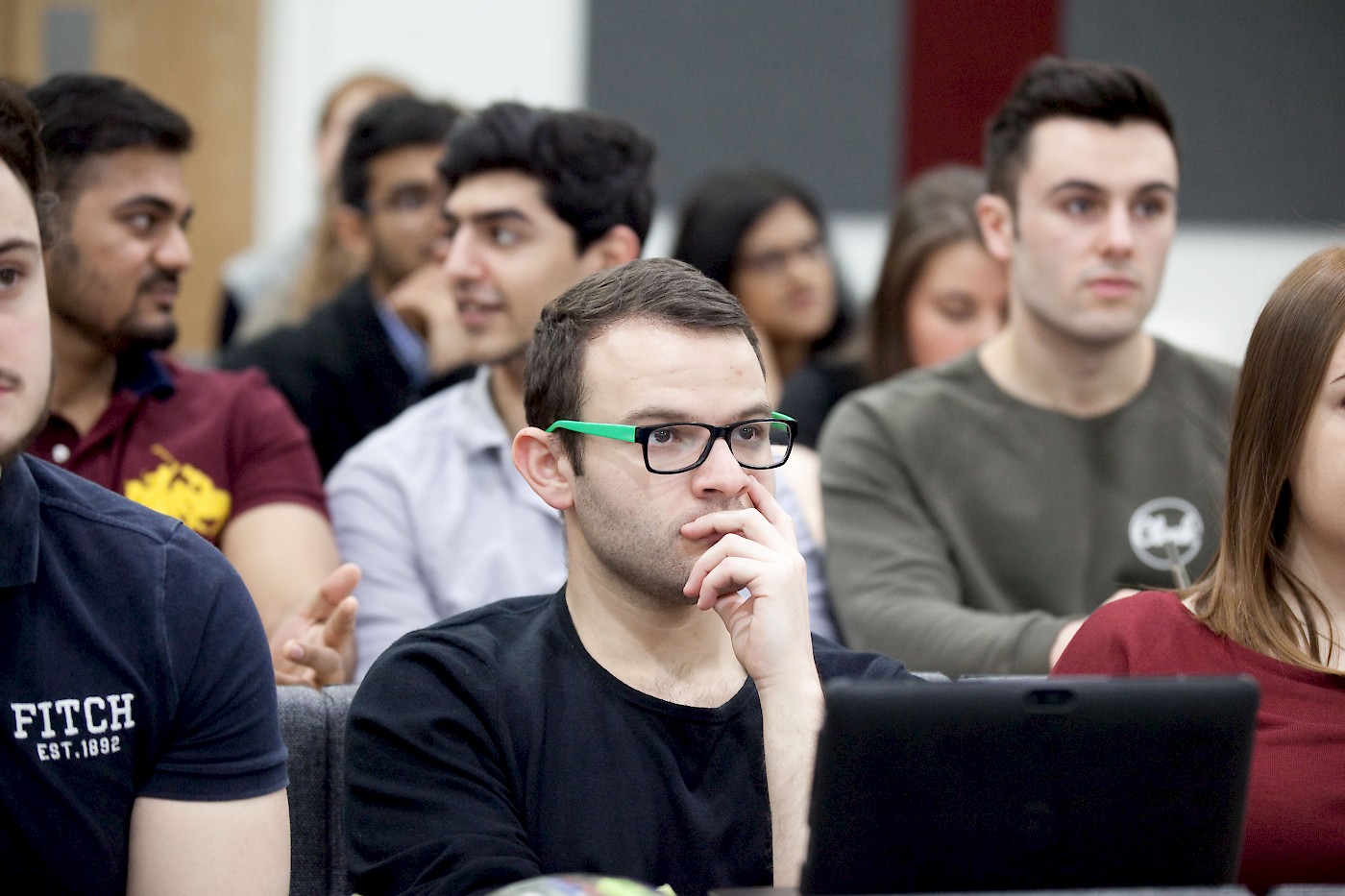 Chris Tyas was the Senior Vice President and Global Head of Supply Chain for Nestlé SA, is a visiting Professor at the Management School, and a member of the engagement board to Sheffield's Grantham Centre for Sustainable Futures.

At this guest lecture to students at the Management School, Chris discussed strategic supply chain issues affecting Nestlé as a global player, and the world’s largest food and drink manufacturer.

Students and staff enjoyed hearing Chris’ expertise in the field from his 37-year career in the food industry, and his thoughts on what will be vital for the world to meet the challenges of the next 30 years. 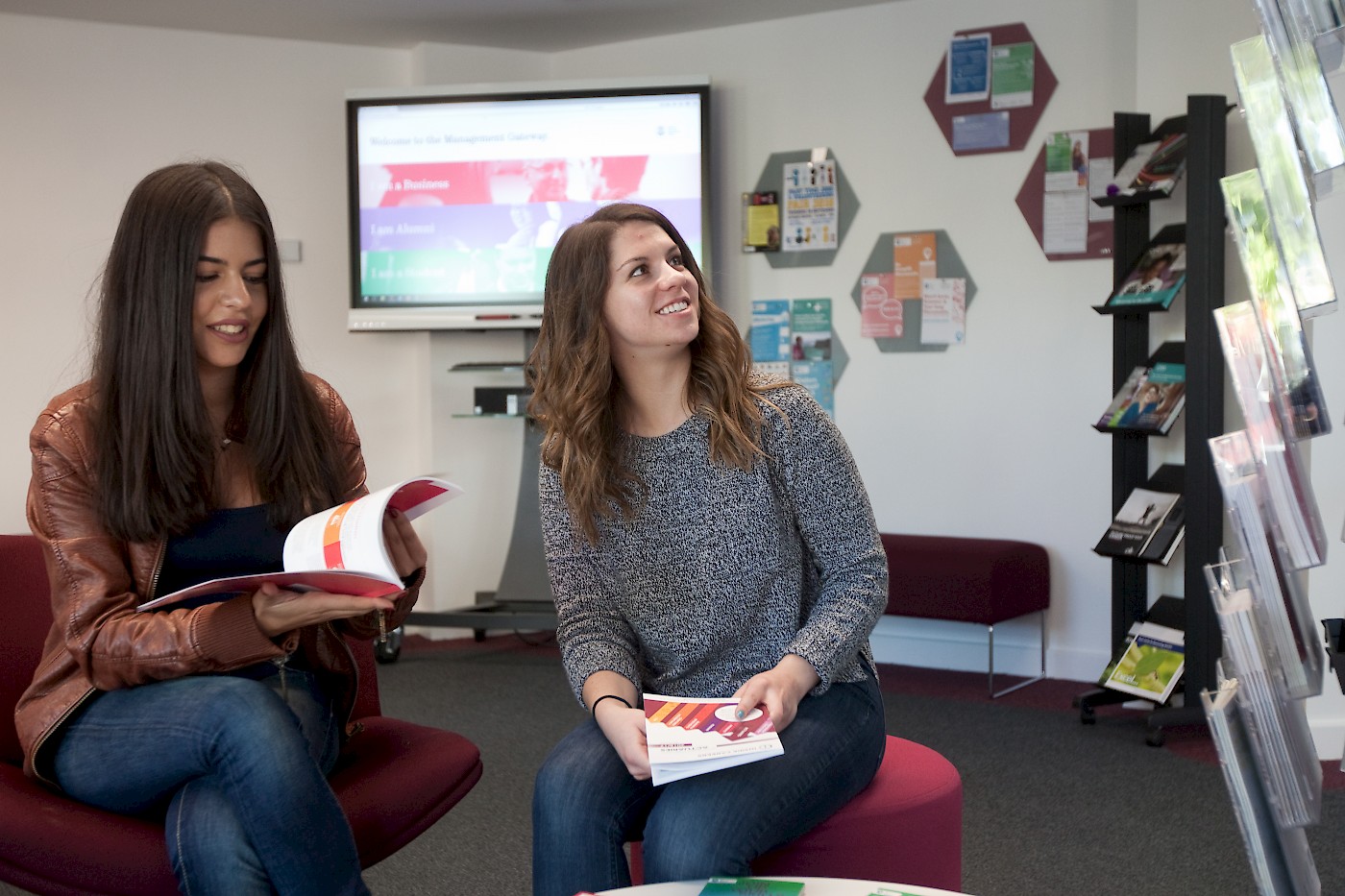 Morrisons is the fourth largest chain of supermarkets in the United Kingdom and offers a 3-year Graduate Finance Scheme ideal for Management School graduates.

For this session, representatives from Morrisons ran an interactive workshop for students at the Management School, based on their finance graduate scheme application process. It focussed on the key skills required for these scenarios, as well as tips for succeeding in video and telephone interviews, which are increasingly used by large employers today.

Students also had the opportunity to hear about the experiences of graduates currently on the scheme and to ask questions ahead of the application window for the next graduate intake. 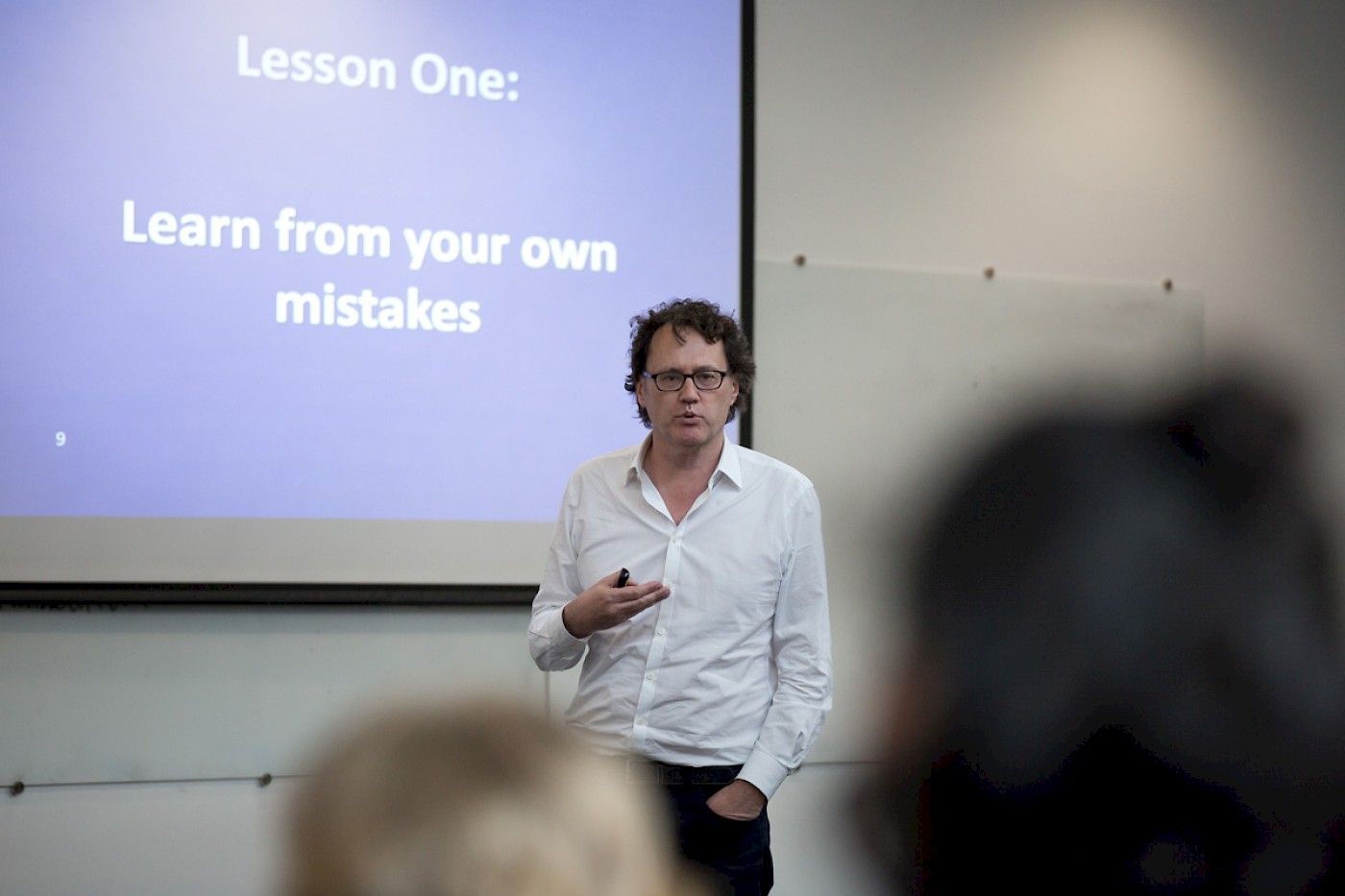 Reflecting on his career in television, Wayne Garvie delivered a guest lecture to Management School students discussing why failure is a necessary part of creative success. He used entertaining examples from his portfolio of television programmes and proved how getting it wrong can lead to getting it right.

Before this, Wayne achieved success at All3Media, where he oversaw the international production and programme development of popular drama and entertainment programmes. During his earlier career at the BBC, Wayne's creative influence was established with the launch of iconic shows such as Strictly Come Dancing, Dragons' Den, and masterminding Top Gear into the world’s biggest motoring entertainment brand.

One of the most prominent figures in international television, Wayne’s success was the result of creative thinking, with staff as a priority – spotting the right people, creating the right environment, and nurturing them in their roles, to achieve optimum results.